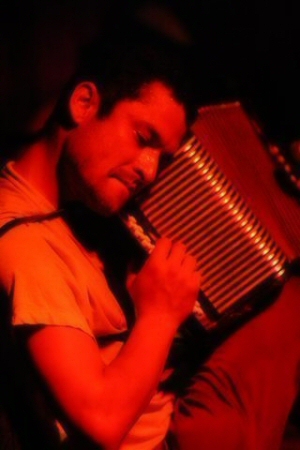 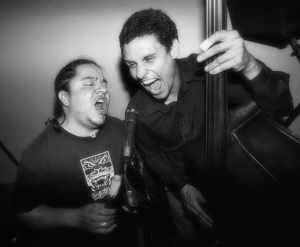 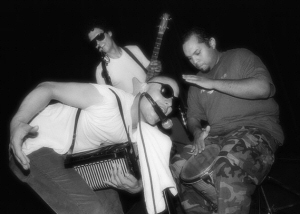 How come when you give people the heads up about a gig that turns out to be a monster that no one turns up yet fifty gazillion of the very same people spontaneously decide to go to the one gig in ten that turns out to be an utter flop - I can only conclude that someone up there is taking the absolute piss!

So it was when I over-hyped the Very Be Careful gig that took place at An Spailpín Fanác recently. Very Be Careful are a bunch of guys from LA who play a type of traditional Columbian merengue music, who decided to start their European tour in Cork of all places. Ok, so they weren’t that bad and in fairness to them the sound engineer on the night was absolute shit - I swear to God if I never hear another cowbell again it won’t be too soon.

On the upside, it was nice that so many of you turned out on the night and if anything, that was the saving grace for an otherwise not so great gig, so to all of you, thanks for that. Now all I have to is find another fabulous gig that I can convince you to go to in a vain effort to salvage my by now tattered reputation.

Comments:
Ok the cow bell was a bit annoying but they weren't that bad overall!

I'm confused - what has happened to your blog posts?
What's happened to you?
Was planning to ask if you'd seen Once (it just opened in Tokyo).
I know Dublin is far from Cork, but you still have music and an island in common.

Well, it's like this... I got lazy and skipped a whole load of stuff that I'd been to but now I've decided to go back and put it all in... because I'm just that sad and twisted! :-)

The post I've temporarily removed will be put back when I catch up to it... if that makes sense.

Also, I haven't seen Once but everyone who has had only good things to say about it.