Wiggle at the Spiegeltent 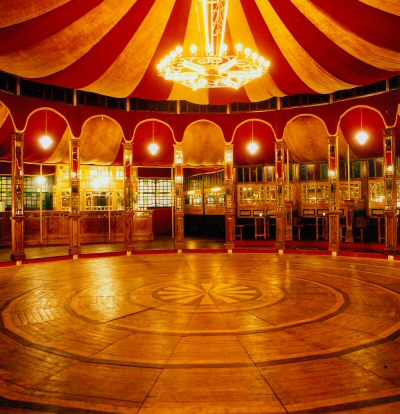 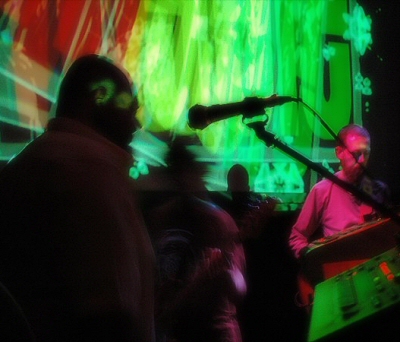 Every summer the Spiegeltent comes to town and pitches itself smack bang in the middle of the plaza in front of the Cork Opera House and plays host to a wide variety of musical and cultural acts under the umbrella of the Cork Midsummer Festival. Scandalously, it wasn’t until this year that I had the actual pleasure of finding out what all of the fuss was about. Ya, ya, I know you’re all agape with amazement as to how a social whore like myself could not possibly have been at least once before but to be honest while I had intended to go many times in the past the simple truth is that I’m a lazy bastard and anything that involves me having to pre-purchase tickets anywhere other than at the venue in question and particularly at any time other than the time for which the event is scheduled always sounds too much like hard work to me.

Also, I had convinced myself that the tent in question was going to be some grotty, smelly run down affair reminiscent of some of the circus tents that travel round this isle conning innocent parents into parting with good hard earned cash in return for laughable, piss poor entertainment. (For now I’ll leave those issues burning under the surface for another day.) Luckily, this time round some nice person convinced me that going to see a band called Wiggle in the Spiegeltent was a truly fabulous idea and even offered to get the tickets beforehand, which kind of left me bereft of any plausible reason not to go and lets face it, a girl uttering the words wiggle and tent in the same sentence is a sure fire way to convince me to do practically anything.

Upon entering the Spiegeltent on the evening in question, it would be fair to say that I was pretty damn impressed and quite honestly calling it a tent is like labelling a high class escort with a tag that reads five dollar ho... um, er... that’s not to say that I’d be intimately familiar with either class of aforementioned woman you understand. Anyway, Wiggle took to the stage and belted out their characteristically feel-good, ethnically-charged, dance-friendly electronic sound for a good hour and a half. Not surprisingly, there was much dancing most of which took place on the superb wooden dance floor that takes pride of place in the epicentre of the Spiegeltent and it was nice to have an equally crazy dance partner, which meant for a change that the usually bemused crowd had more than just my antics to gawk at. On mature reflection, quite possibly the best wiggle I’ve had in a tent this year!

Comments:
I'm venting no spleen and understand the whole notion of a blog but it would be a lot more interesting if there was a bit more about what you're seeing and a lot less about you