Can you feel the Force? 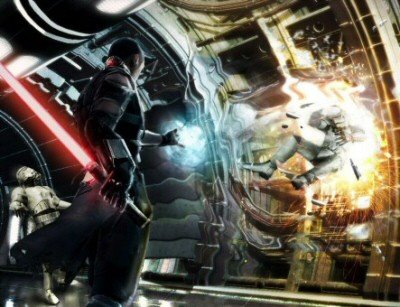 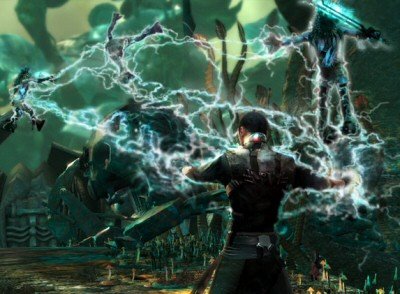 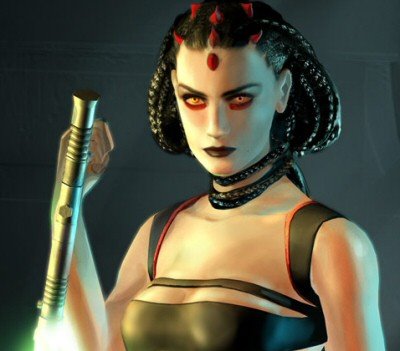 Back in the good old days, Lucasarts used to put their talents to proper use and made excellent games like “Indiana Jones and the Fate of Atlantis”, “Day of the Tentacle” and “Monkey Island.” In particular, they made some stonkingly excellent Star Wars games like “Tie Fighter” and “Dark Forces.” However, let’s be brutally honest, they have constantly and disappointingly produced nothing but total crap for most of the last ten years or so, which is why these latest images have me salivating at the mouth! Currently in production, “The Force Unleashed” is Lucasarts’ next-gen Star Wars game and all reports to date seem to be very encouraging. Not only do you get to play as a particularly nasty Sith badass tasked with carrying out Darth Vader’s rather nefarious bidding, Lucasarts have added some new next-gen technologies into their game engine that should result in a far more rewarding experience.

First up is Digital Molecular Matter (DMM), which when heaped on the top of the by now passé Havok Physics allows you to break and destroy things like never before in a gaming environment, basically allowing you to be a totally psychotic destructive bastard, particularly when combined with your Force powers. Break things, smash things, telekinetically rip things apart and throw other characters through walls and generally cause sheer mayhem. Also on offer is Euphoria, a new behavioural simulation engine that allows in game characters to react and behave in a non-scripted, non-predetermined manner, thus allowing them to respond more naturally to your actions. What this essentially means is that when you act like a scary badass motherfucker, like suspending someone in mid-air while simultaneously crushing and electrocuting them before exploding them into a million little pieces, other in game characters will quite quickly get the message and practically wet themselves if you even look in their general direction.

Make believe that your victims are your really annoying boss and I’m sure you’ll enjoy developing many strange and gruesome ways of terminating their in-game existence after a stressful day at work. Of course not my boss you understand as he’s actually pretty decent and might quite possibly be reading this. 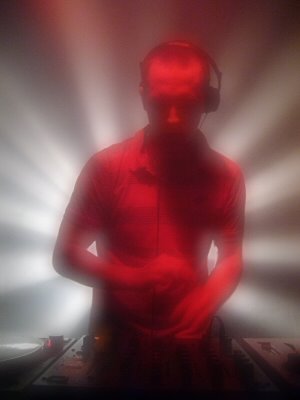 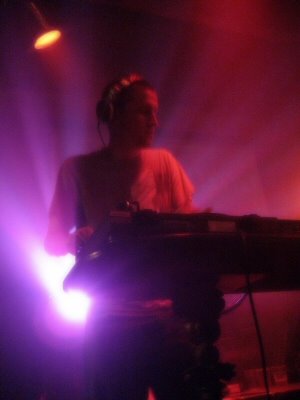 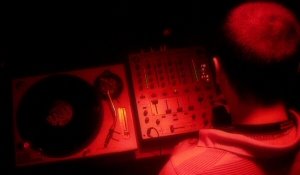 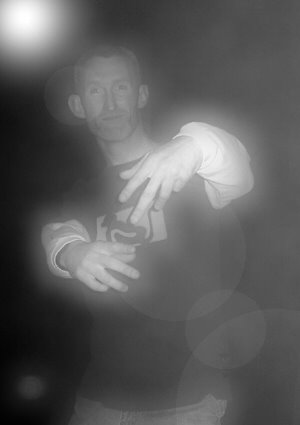 Some nutter trying to dance!

The start of March saw the return of the Impact drum and bass night to the Cruiscín Lán. As the last previous Impact night was way back some time last year, it was nice to see its revival. In fairness, FiCTiON and the rest of the Impact crew do a great job at running it, a thankless task if ever there was one.

As usual, there was a good line-up of djs, some local, some not but all great, although to be honest the dub reggae bit in the middle of the night kind of lost me but heh, that’s just me, it simply wasn’t my kind of thing. Anyway, when all was said and done, it was another great drum and bass escapade, albeit a rather sweaty one as that place badly needs some kind of air conditioning!

If you like drum and bass, check out the next Impact night on the 14th April. 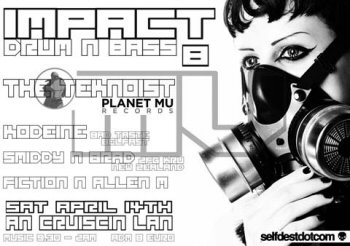 (Once again, thanks to Pat de Butcher for the photos.)

# Forged from the fiery depths by Pure Cork Boy.  Go on, ya know ya wanna leave a comment! (15 have vented their spleen so far)