Rodrigo y Gabriela at the Savoy 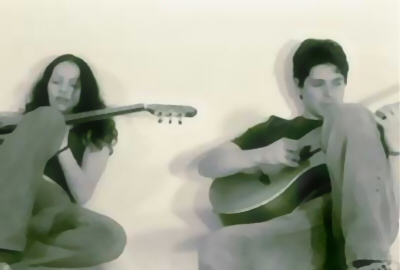 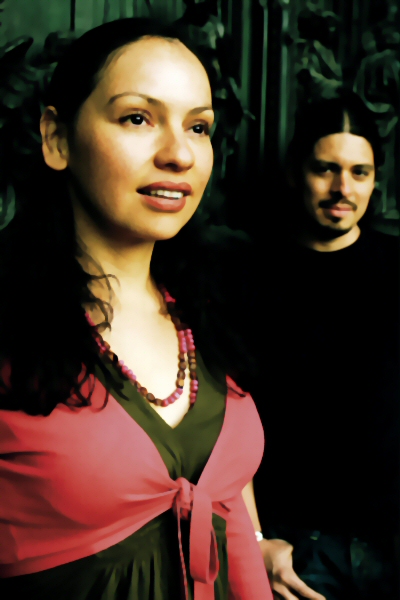 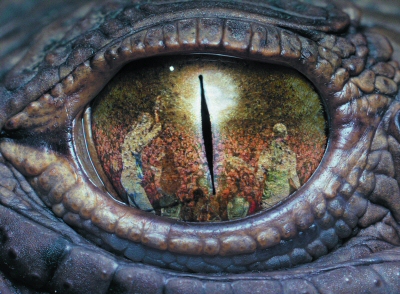 I’ve said it before and I’ll say it again, under no circumstances should the mystical powers of a chicken baguette be underestimated and so it was that last Monday evening I found myself with an unexplainable longing for one of Abrakebabra’s finest. I reckon that one should always give into one’s whimsical notions now and again so, in an impromptu moment of madness, I concluded that the only course of action open to me was to jump into the car and go and get one. After a brief trip into town, I found a parking space and headed on foot for Abrakebabra on Patrick Street.

As I passed by the Savoy, I was slightly bemused to notice that it was open on a Monday evening and that there seemed to be a lot of people milling about. Suddenly I remembered that Rodrigo y Gabriela were playing that evening and, as I had always wanted to see them play, I decided to chance my arm and wander over in the slightly mad hope that there might be some tickets available on the door. Fortunately, my luck was in and after parting with a cool €30, I was on my way!

Rodrigo Sanchez and Gabriela Quintero are two incredibly talented Mexican guitarists who met as teenagers in Mexico City. In 1999, the decided to head for Europe and landed in Dublin where they ended up busking, playing at weddings and corporate functions and anything that came their way. Eventually, they became better known, got better gigs, travelled around Europe and the rest, as they say, is history. Their latest album went to number one in Ireland, they’ve appeared on “Later with Jools Holland” on BBC2 recently and are scheduled to perform on David Letterman’s show in the USA next week. Not bad for a couple of wayward Mexicans who started out busking on the streets of Dublin!

Anyway, back to the concert. Prior to that evening I had never actually even heard any music by Rodrigo y Gabriela but I had read a lot about them and while I was excited by the prospect I wasn’t 100% sure of what to expect. The Savoy was absolutely packed and the duo were greeted with a rapturous applause when they took to the stage. What followed was a blissful two hours of unbelievable music that completely blew me away. I love going into a gig with no idea of what to expect only for it to turn out to be something mind-blowingly amazing. Musically, it was a virtuoso performance by two exceptionally talented musicians who obviously love what they do.

The first thing to strike me was the variety and range of sounds that I was hearing, I had to constantly remind myself that these were just two people with guitars as the skill with which they also employed them as percussion instruments to produce sounds beyond the normal range of an acoustic guitar was staggering. The second aspect of their playing that left me totally awestruck was the incomparable manual dexterity being engaged to produce their music. The large video screens in the Savoy really allowed the audience to appreciate the skilfulness of these musicians and at times I just found myself gawking open-mouthed and thinking that what I was seeing was simply impossible. I unequivocally enjoyed every track they played from their masterful rendition of the classic jazz tune “Take Five” to their captivating heavy metal covers, all of which were enthused with their own inimitable Latin magic. If you ever get a chance to see them play, don’t pass it up.

Finally, for those of you that care, I eventually managed to get my hands on a chicken baguette after the concert and it was absolutely yummy. On the other hand, that was after a very strange bunch of French people who were giving away free sandwiches with French sausage on Patrick Street tried to fob off their wares upon me... if anyone knows what the frick that was all about, I’d love to know!

# Forged from the fiery depths by Pure Cork Boy.  Go on, ya know ya wanna leave a comment! (6 have vented their spleen so far)

Fabio & Jet Li at the Savoy 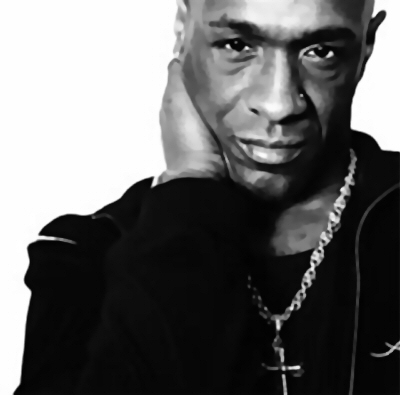 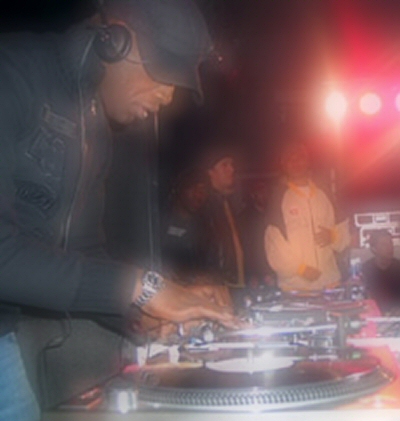 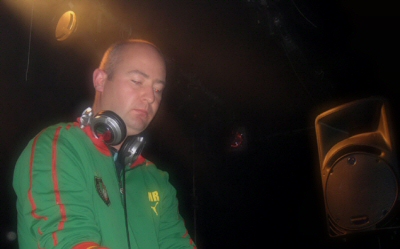 Fabio, supported by Jet Li, played at The Savoy last Friday and after the full-on-in-your-face intensity of the Pendulum gig (ok, so I was too lazy to put up a post about it :-) a few weeks prior, I was looking forward to another great night of incredible drum and bass musicality and madcap energy sapping dance floor antics. Sadly, the night started badly when Snow Girl decided that studying for exams should be allocated a higher priority than drinking and dancing but a small thing like that wasn’t going to deter me from going to a Fabio gig, besides, Pat da Butcher had ominously warned that he was planning to train his camera on my groovetastic (legend in my own mind :-) dance floor shenanigans so I didn’t want to disappoint.

This time I arrived early enough to catch most of Jet Li’s support set, which was very good. Jet Li usually seems to play too many hardcore tracks for my own personal tastes but this time I really enjoyed his selection, maybe he was just attempting to put us in the mood for Fabio’s upcoming set? Anyways, I had a quick chat with him afterwards, where we both lamented the fact that the Savoy was half-empty, which was a shame given that Fabio is such a high profile drum and bass dj. Also, I was delighted to receive a free copy of a Jet Li drum and bass mix cd, which I have listened to far too many times since. Allegedly, Jet Li was the original brainchild behind the infamous Jungle Republic, which used to be held on Valentia Island of all places, and you can check out his myspace using the link at the end of this post.

Fabio took to the decks promptly after Jet Li and proceeded to play an absolutely gorgeous set of tunes. Fabio is well known and respected in drum and bass circles and hosts a weekly drum and bass show on BBC Radio 1 with Grooverider. I was well pleased with Fabio’s selection of tracks and spent most of the two hours (ouch) dancing. I’ve pleasantly discovered that drum and bass is a pretty good way to forget about your troubles for an hour or two. As well, given the relatively poor turnout, there was plenty of room for dancing although the night did lack the manic yet pleasant bonhomie of the previous Pendulum gig. To be honest, crowd wise it was a strange night and it appeared that the hardcore Cork drum and bass headz were the only ones to have bothered getting out of bed that evening. Everyone else must have been off at Christmas parties like Pat da Butcher, so fortunately no embarrassing pictures were taken - better luck next time suckers! :-)