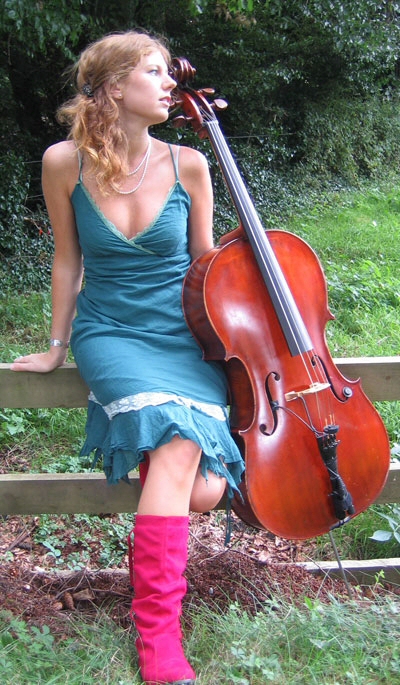 Comments:
Perhaps Vyvienne will come down your chimney next year.

But I know what you mean about bogus presents. I agonize for weeks about what I give other people and end up with...salad tongs.

Hmmm, yes that does sound a wee bit ewwwey but I appreciate the sentiment all the same.

Did you get her number? She's in desperate need of new boots.

Tokyo Girl, no, I didn't get her number but if you'd like to get in touch with her and tell her that she'd be a fool not to give it to me then that would be great. However, maybe you should keep your views on her (cute) boots to yourself until after you secure her number on my behalf.