Dillinja at the Savoy 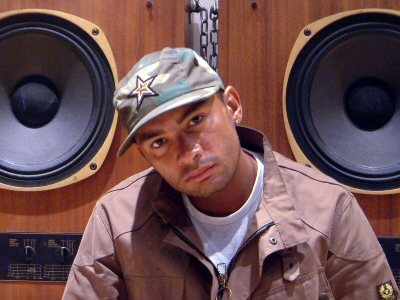 Let me preface this by clearly stating that us drum’n’bass headz are lovely people to a man, woman and child and that if you happened to accidentally bring your Gran to one of our regular get-togethers then you could rest assured that she would be greeted with nothing but politeness and good manners from the varied assortment of indigenous and pan-European lovers of musical goodness, of which our motley collective is comprised. I mention this upfront in the hope of assuaging any negative reaction to the fact that on the night the infamous Dillinja, ably supported by the less notorious Jet Li, played at the Savoy ended with all of us being politely handed a refund and escorted to the exit by the local constabulary roughly after about twenty minutes into Dillinja’s set. Never mind, I had a good dance floor workout during Jet Li’s preceding set, although it was a pity that Dillinja didn’t bring the legendary Valve Sound System with him just for a laugh.

Sasha at the Savoy 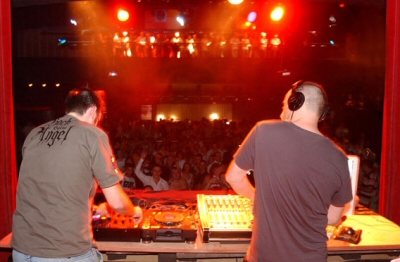 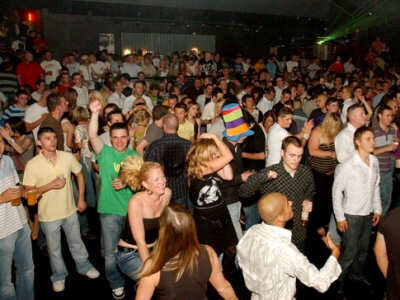 You are Sasha and you are one of the world’s most popular and well known djs and people love you. Dauntingly, your career spans the past twenty years of dance music and you’ve more or less been everywhere and done everything, you’ve rubbed shoulders with the rich and famous and worked with some really influential and well respected musical personalities and - heck! - you’re practically a celebrity yourself! You’ve won countless awards and are voted as one of the world’s top djs every year. Let’s fucking face it, you are a God walking amongst us mere mortals.

So when you came to play at the Savoy in Cork I dutifully went to see you and unflinchingly handed over my thirty Euro at the door and made my way through the teeming masses of adoring fans and onto the main dance floor. A half an hour later I was bored out of my head and had come to the conclusion that you hadn’t packed enough tunes into the wonderful software that is Ableton Live. Technology is great but it’s easy to become over indulgent and forget about the fact that I want dance to some tunes and not just the same snippets regurgitated over and over again. I’m sorry about this but I just had to leave as I simply wasn’t feeling it but hey, look on the bright side, the rest of the punters didn’t seem to give a shit and appeared to be having a really good time and I’m sure you got paid so no harm done... right? 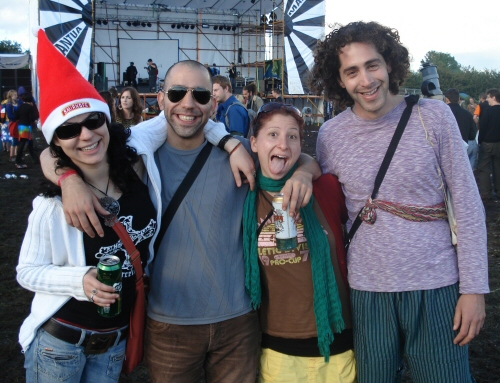 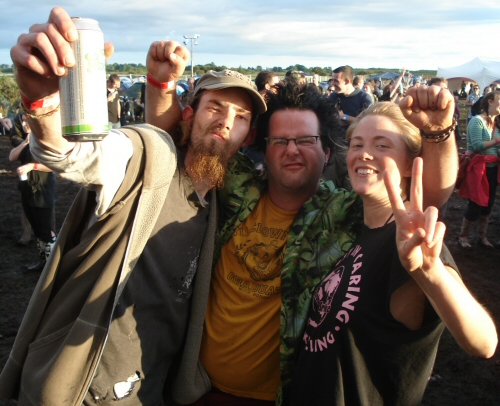 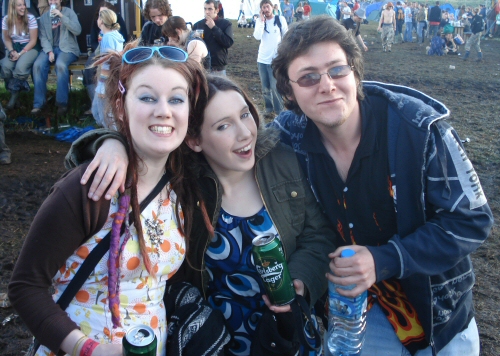 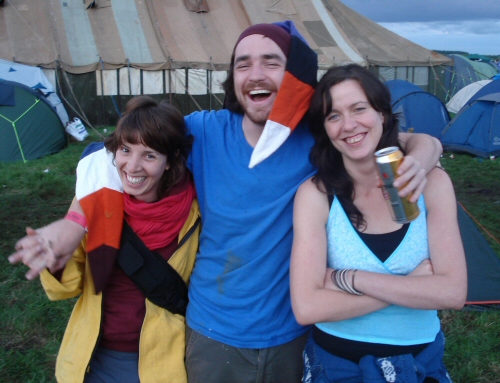 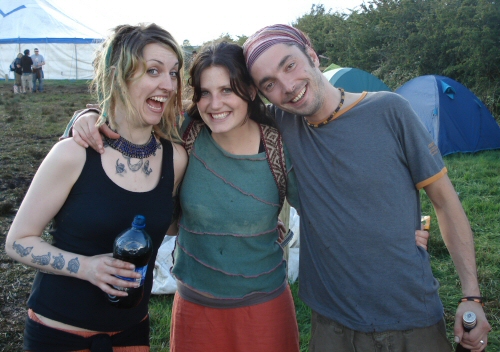 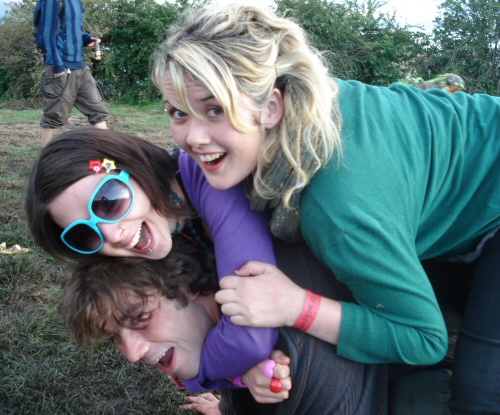