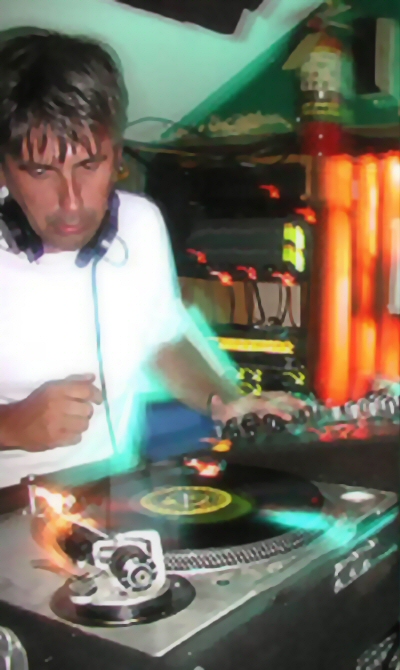 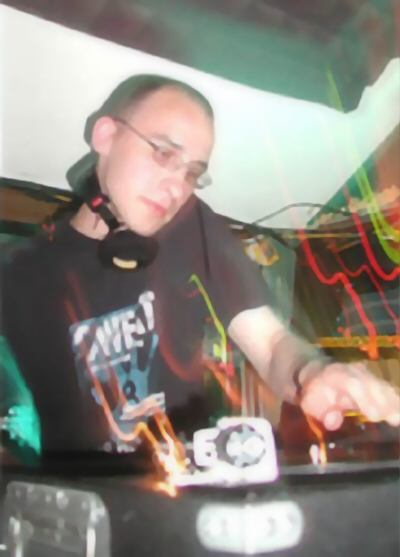 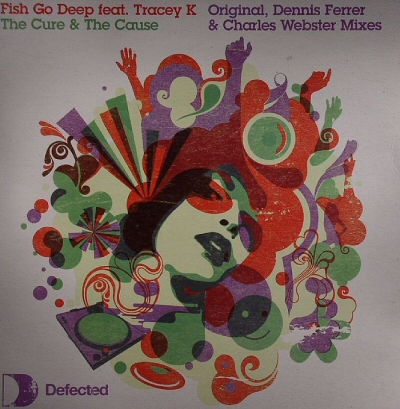 Cork seemed unusually quite over Christmas, it was like everyone had fecked off somewhere else for the holidays or maybe it was just because Christmas fell on a Monday. Either way, there were not many people about the few nights I ventured out, which was kind of nice in some ways as places weren’t packed and things felt a little more relaxed and less hectic. Anyway, to cut a long story short, I found myself in Fast Eddies on Saturday night of Christmas week for Greg and Shane’s year end bash as I was in need of a serious bout of dancing to wipe away the cobwebs.

Greg Dowling and Shane Johnson have been playing records for the last twenty years or so and were resident dj’s at the legendary Sweat club night at Sir Henrys, which even made it onto Muzik magazine’s best club nights chart back in the day. I fondly remember dancing my butt off when Greg used to play mostly hip hop at Sir Henrys way back (so far back it’s not funny any more :-) and in fact, now that I think about it, the fecker still owes me a tape onto which he was supposed to copy EPMD’s first album, heh, I still have hope!

In more recent times, the duo have been producing their own deep house tracks that have appeared on various labels throughout the world and their most recent track, “The Cure and the Cause”, on their own label, Ork Recordings, made it into the UK chart and was actually number one (I think) on the UK dance chart. The pair now have a regular Saturday night residency in Fast Eddies, a great Friday night radio show on RedFM and spend the rest of their time travelling around the world playing records for fun... probably... the lucky bastards! :-)

Anyway, Greg got the show on the road and played some gorgeous tunes that practically dragged you onto the dance floor and literally made you want to dance. To be honest, I found it a little difficult at first and even though I’m used to dancing to regular house music, hip hop and even drum and bass, I found that the slower tempo of deep house with its less pronounced emphasis on percussion took a little getting used to, a first world problem I guess! Shane took over for the second half of the night and continued to pour out the musical goodness and everyone was in dancing heaven by the end of it all.

Finally, I’d just like to give a big shout out (yes, I know how stupid that sounds, like me and the massive, aieeeee :-) to New York Clubber and Radio Rock Girl (ok, so it’s not getting any better) whom I met on the night and who had come to Cork especially to see Greg and Shane play. Two very nice people even if they did tease me with tales of fabulous New York club nights over coffee afterwards.

Well Red at the Tikki Lounge 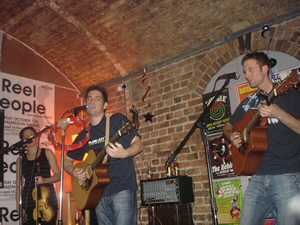 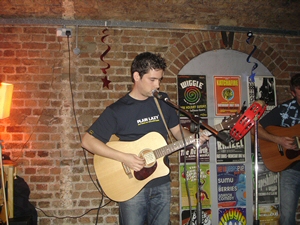 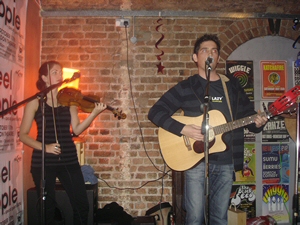 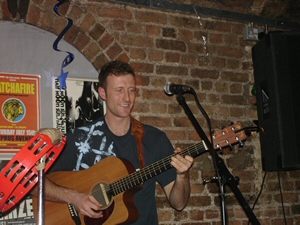 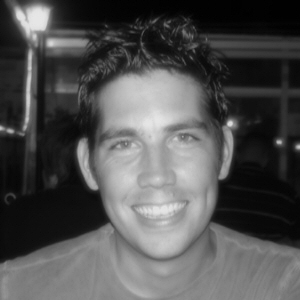 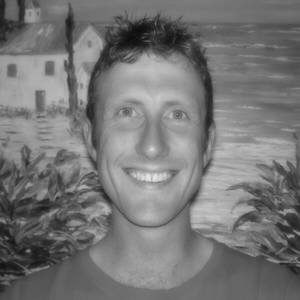 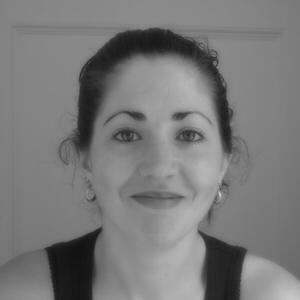 A week before Christmas I went to see a free (well, almost free, I’ll explain later) gig by a local Cork act called Well Red at the Tikki Lounge. Now just to put this in it’s proper perspective, me deciding to go see an acoustic gig by a group like Well Red would be similar to Betty the Sheep waking up one morning and deciding that what she really needed was a good night out dancing her butt off to drum and bass... let’s just say, the chances of that happening are slim to say the least... I suppose I was in a somewhat funny mood that day.

Like a lot of plans, this one didn’t quite go to schedule and the gig was half over by the time I arrived and the band were actually on a break. Nevertheless, I made myself comfortable and awaited their return. Well Red is a three person act consisting of the inimitable AJ and Tom on guitar and the lovely Lyn on violin. According to the bios on their website (a link to which is displayed at the end of this post), AJ has been playing guitar for the last 348 years and has a passion for bacon and cabbage whereas Tom spends most of his time listening to the Beatles and laughing at AJ’s jokes and finally Lyn, who must undoubtedly be one of the cutest violin players in the country (it’s comments like this that usually get me into trouble :-), apparently has a habit of joining bands at Karate classes when she’s not busy eating waffles and listening to Jamiraquoi.

Anyway, the band eventually finished their break and returned to the playing area at the back of the Tikki Lounge. As I had never seen them play before, I didn’t quite know what to expect. Also, given that I’m not really that much of an acoustic music fan, I was a little unsure as to whether I would enjoy their music. However, the five or six songs that they played were very good and well performed. That said, the undoubted highlight of the night for me was “Woman on a Bus”, which is an incredibly good song that was brilliantly sung on the night. This song is actually available as a free download on their website, so if I were you, I’d check it out. I’m a little surprised it’s available for free as I would seriously consider buying it if it were released as a single.

The Tikki Lounge was an excellent and intimate venue for a small acoustic group like Well Red and there was a very nice atmosphere on the night, although given the banter being exchanged between AJ and the audience, I’m pretty sure he knew most of them but it’s always nice when your friends come out to give you a little support and it did provide some light comic relief between each song. Oh yeah, while the gig was free, a tip bowl was passed around into which you could throw a few Euros just to show your appreciation, something I was more than happy to do. All in all, a nice gig from a good act, who are worth checking out if you get the chance.

Well Red "Woman on a Bus"